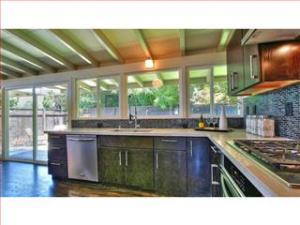 – Cash offers only, Remodel was started but only 20% complete 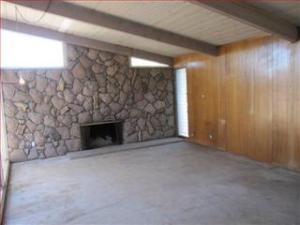 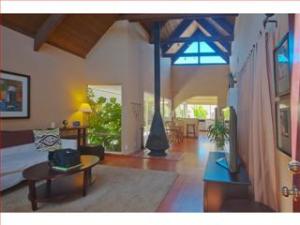 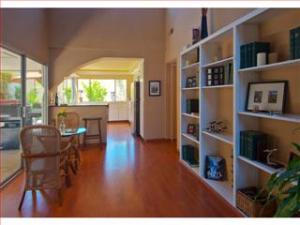 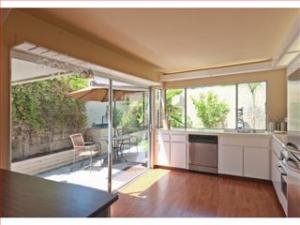 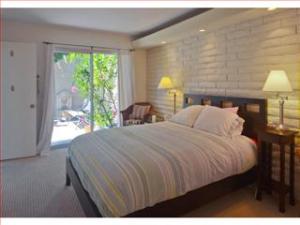 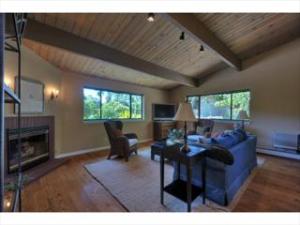 – Property is being sold "As-Is", Value is in the land

This is the only one of the 2 David listings now being sold that is worth recovering.  It’s a workable Mackay on a nice court which also has a spacious courtyard-like entry.  The other home at 3103 David is a tear-down scraper as it has irrecoverable foundation damage.  If you go for 3105 then you should know that your neighbor will be rebuilding something new in its place. 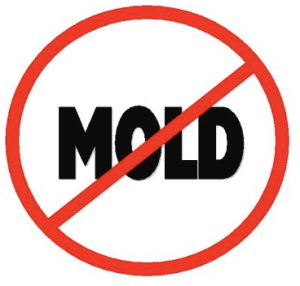 This one word is enough to terrify most buyers, and for good reason.  Mold can represent a serious health issue and finding it in a home you are considering to buy is cause for immediate concern.  This story is a perfect example.

259 Pilgrim Loop, Fremont is a bank-owned foreclosure so it comes with no reports or useful disclosures, of course.  On the surface this is a relatively new home, 20 years old, and aside from the typical foreclosure neglect it does not seem to have been abused because I’ve seen much worse!  It is listed at $1.375M and is in a neighborhood where homes should be selling for at least $200k more so it feels like the bank has priced it to move.  I wrote an offer for a client and even though we were competing against 3 other buyers, we managed to get accepted.  We are all very excited and of course at this point we launch our general inspection and due diligence investigation.

Since this is a huge home, the inspection actually took 5 hours!  (I use a very thorough company).  After coming down from the attic, Brad tells me “I found some mold up here” — the words I never want to hear.  We both crawled back into the attic so he could show me what he found and sure enough, it looked just like the pictures he had shown me on his camera.  There was mold growing from floor to ceiling along the “vapor barrier”, which is the tar-paper like material that protects the inside from the exterior siding before the stucco is applied.

I immediately engaged my mold specialist, Christina Lombardo of C&W Environmental, who did a thorough inspection a few days later.  She confirmed the worst.  At first, we hoped that the mold had been limited to the areas where we could see the vapor barrier in the gable ends of the upper walls of the attic near the roof.  However, Christina found an area where she could see the siding from the attic area all the way to the ground and it was infected all the way down.  It was not isolated, it was systemic.

The best way to remediate mold this extensive is to probably replace all the exterior siding and vapor barrier.  After talking with an architect, we guessed this would be about a $100k job.  Even if it is completely repaired, my clients felt they would never really feel comfortable in this house after discovering such a pervasive mold issue.  I processed a contract cancellation and we are moving on.  Thanks to my extended “team” of go-to people, we avoided a very scary situation.

It’s purely speculation on my part, but I believe this home has a serious defect from the original builder.  I believe the builder improperly installed the “vapor barrier” and in fact it looked like they were running out of a particular material and switched to something else partway through construction.  Even worse, I also think the builder cut corners by not installing any plywood behind the stucco and vapor barrier, thus allowing this condition to grow over the last 20 years.

If you are considering an offer on this property, please note that as of July 1, 2011 the seller and listing agent had copies of my general inspection and mold report ( Download 259 Pilgrim Loop – Report of Findings).  If you live in this Mission Hills Fremont neighborhood in a home built about the same time (and have stucco siding), I strongly recommend you go into your attic and look at the gable-end walls and see if there is any mold growth.

Here is a unique makeover in an overlooked pocket of smaller homes.  It certainly stands out among it’s neighbors!  Bamboo floors, light and bright openness, and concrete floors are just some of the creative ideas to see here! 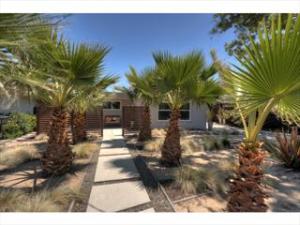 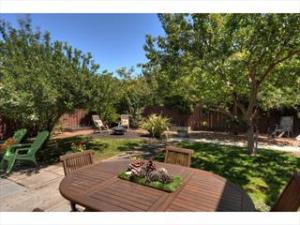 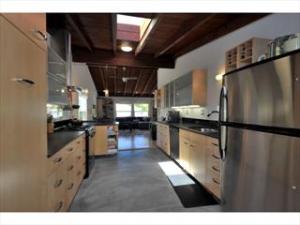 Here is another Bahl Patio home in Sunnyvale from the late 60s.  Somewhat on the pricey side given that it needs bathroom updates and the tiles need a makeover.  A nice neighborhood and certainly good schools. 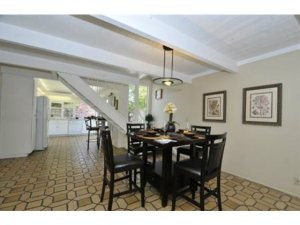